Lecture: The U.S. Criminal Investigations of President Trump, Russians, & Others: A Status Report

Professor Barrett is a renowned teacher, writer, public commentator, and lecturer, in the U.S. and internationally.  He is a regular visitor to and speaker in Nuremberg because he is writing the biography of Robert H. Jackson, U.S. Supreme Court Justice and 1945-46 U.S. Chief Prosecutor of Nazi criminals before the International Military Tribunal at the Palace of Justice, Nuremberg.

Professor Barrett is a graduate of Georgetown University and Harvard Law School.  In addition to his work on Iran-Contra, he was a law clerk to U.S. Circuit Judge A. Leon Higginbotham, Jr. (1986-88) and Counselor to Inspector General Michael R. Bromwich in the U.S. Department of Justice (1994-95).  At St. John’s, Professor Barrett teaches constitutional law, criminal procedure, and legal history. He also is Elizabeth S. Lenna Fellow and a Board member at the Robert H. Jackson Center in Jamestown, New York. 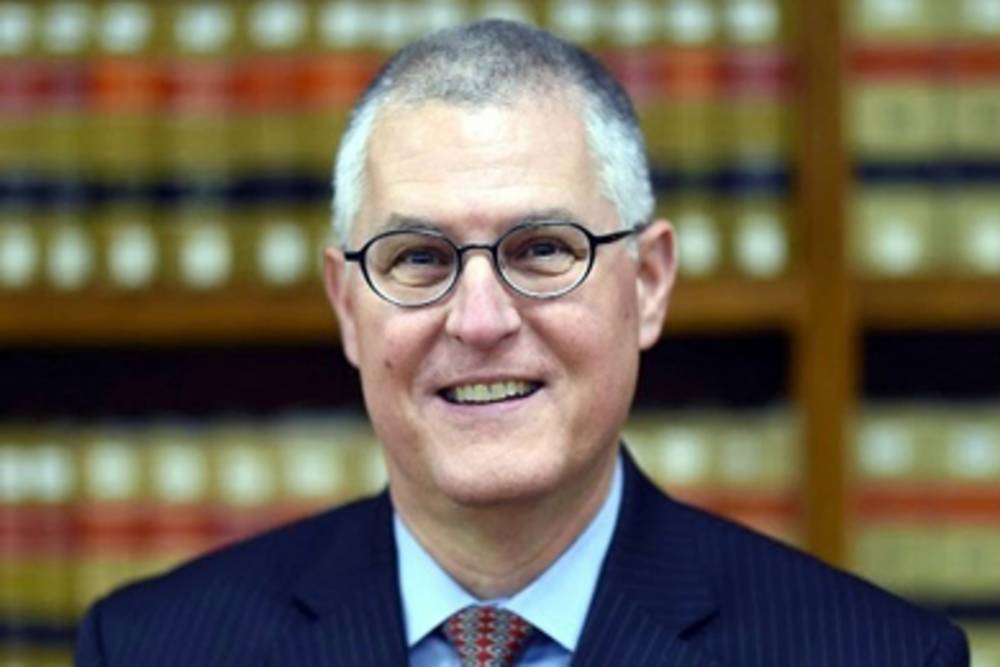