"I love watching old Musicals!" "My dad is a big fan of Westerns". "I really don't like Horror movies". All of us have an instinctive understanding of film genre and often refer to it without thinking. But how is it that we already know so much about genre films, even if we have never seen them before? Why are so many of these films produced, and how does our knowledge of a genre affect the viewing experience? Looking more closely at film genre in the classroom can be helpful for both teachers and students, providing a framework for analysis and taking the whole filmmaking process, from production to reception, into account. Over the five online lectures of this course we will be investigating the Film Genre and its implications, and will be taking a closer look at six popular movie genres, including their history, conventions and iconography.

Fiona Pleasance (B.A. in History, M.A. in Film Studies) worked in film and video production in Munich and Nuremberg for almost twenty years. Since 2009 she has taught at the Hochschule Ansbach and at the TH Nürnberg Georg-Simon-Ohm as a freelance lecturer. Her subjects include film history, film analysis, and various aspects of film and video production. 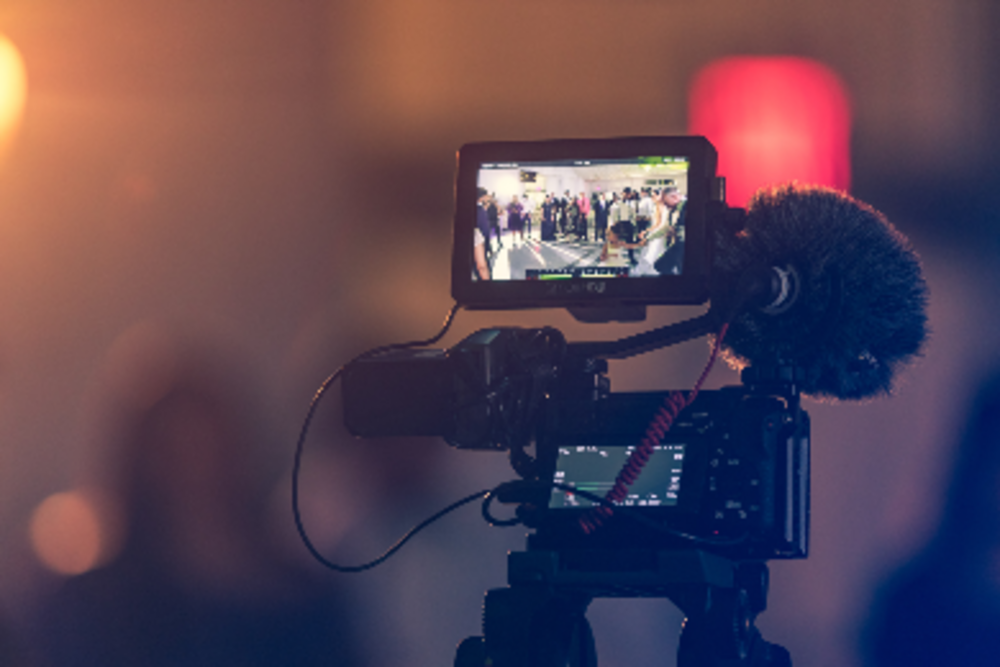