Book Discussion Group: The Other Americans by Laila Lalami

The book of the evening is The Other Americans by Laila Lalami.

Late one spring night, Driss Guerraoui, a Moroccan immigrant living in California, is walking across a darkened intersection when he is killed by a speeding car. The repercussions of his death bring together a diverse cast of characters: Guerraoui’s daughter Nora, a jazz composer who returns to the small town in the Mojave she thought she’d left for good; his widow, Maryam, who still pines after her life in the old country; Efraín, an undocumented witness whose fear of deportation prevents him from coming forward; Jeremy, an old friend of Nora’s and an Iraq War veteran; Coleman, a detective who is slowly discovering her son’s secrets; Anderson, a neighbor trying to reconnect with his family; and the murdered man himself. As the characters – deeply divided by race, religion, and class – tell their stories, connections among them emerge, even as Driss’s family confronts its secrets, a town faces its hypocrisies, and love, messy and unpredictable, is born. (amazon.de)

Come along and take part in our lively discussion. Newcomers welcome. 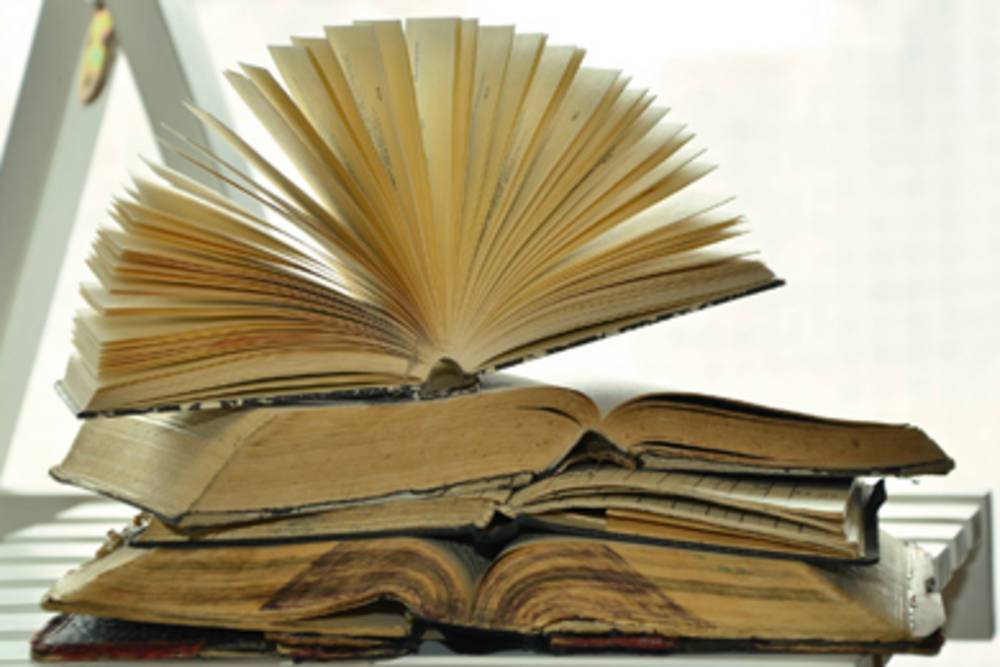